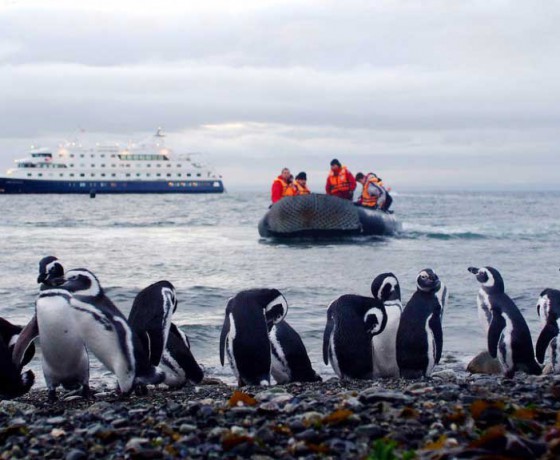 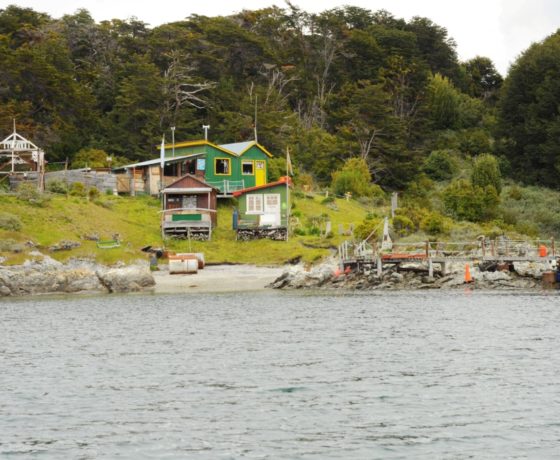 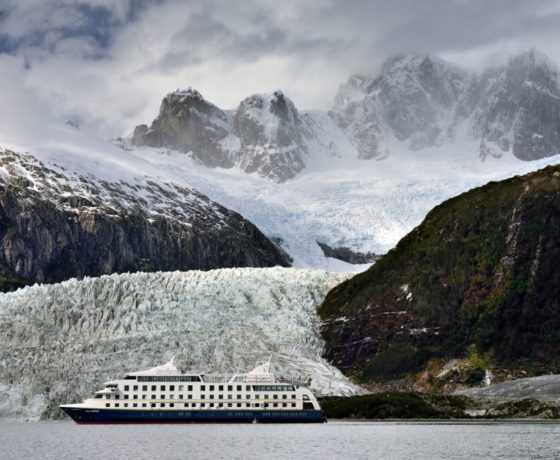 Expedition to the Mitre Peninsula 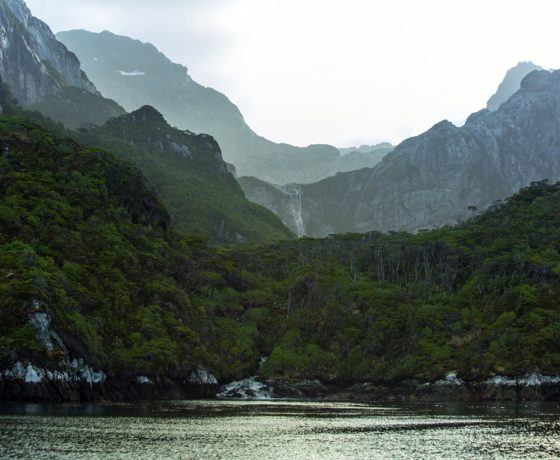 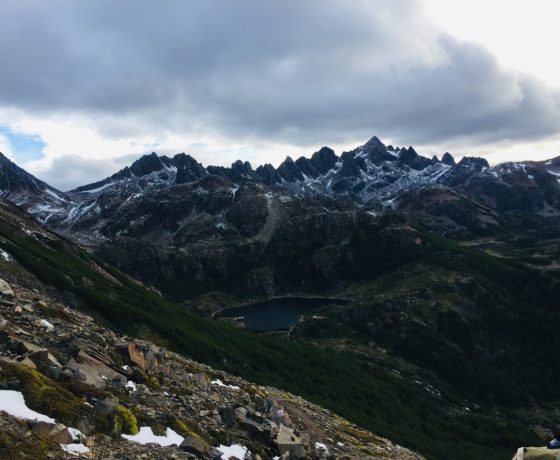 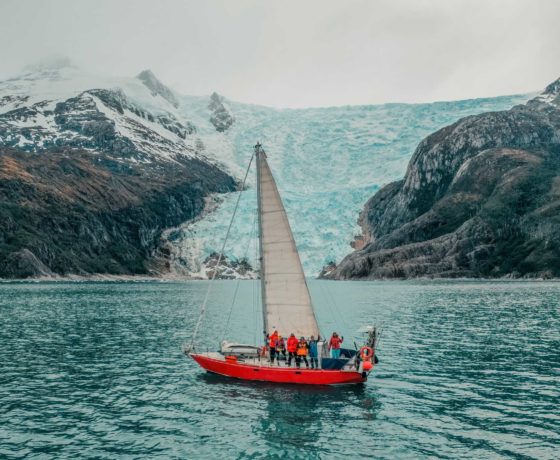 Learn more about the cruises in Patagonia, and visit also our travel guide!

On 12/07/2022
The Beagle Channel: interesting facts and best ways to visit it. Excursions.

Best Cruises to the Chilean Fjords

On 14/03/2017
Rivers, lakes, channels, gulfs, bays, fjords … Argentina and Chile are plenty of amazing places to be discovered by sailing, kayaking, or navigating.