Argentina and Chile are among the bests destinations in the world for road trip holidays. Both countries stretch for about 5000 km from north to south, covering an incredible variety of contrasts and landscapes. From the colorful mountains of Salta, to the secrets of Tierra del Fuego, the alternatives for road trips are almost uncountable. You can choose the whole famous “Ruta 40” in Argentina or parts of it, you can drive along the “Carretera Austral” in Chile, you can explore the Atlantic litoral with its wildlife, etc.

We offer personalized, tailor-made tours, adapted to your needs and preferences. We know our destinations very well and we would like to help you to make the best out of your road trip holidays in Argentina and/or Chile. Below you will find some travel ideas, which we hope can help you to start planning your trip: 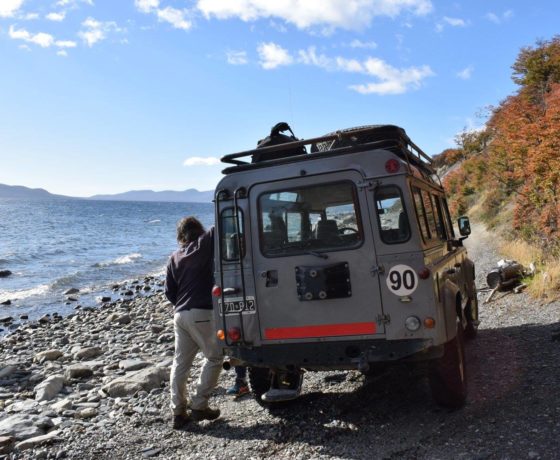 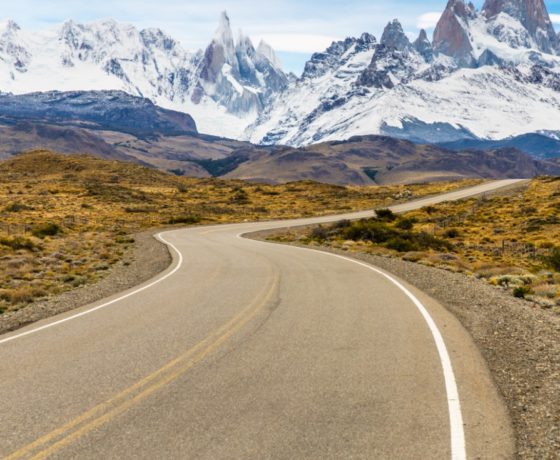 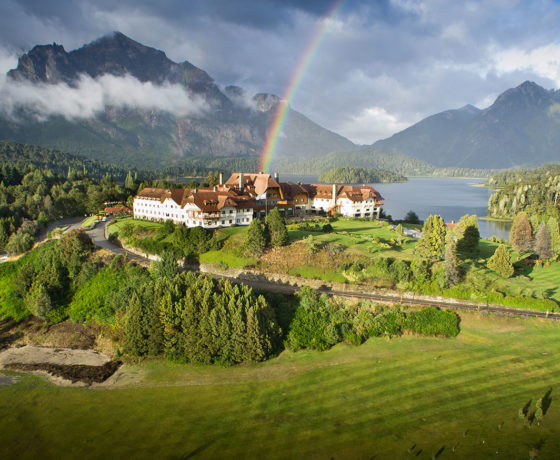 Patagonia Road Trip, visiting the northern area of Patagonia. You will drive from Puerto Madryn to Bariloche, passing by Peninsula Valdes, crossing the Patagonian steppe to the Andes, and driving around the Lake District. Road trip in Chile and Argentina: Carretera Austral and Ruta 40. The tour starts in Esquel and finishes in El Calafate. Even though both countries have plenty of roads to discover and drive through, there are particularly two routes that are the icons: in Argentina, the National Route 40, and in Chile, the Carretera Austral. The Ruta 40 stretches for over 5000 km (including some detours), from La Quiaca, at the border with Bolivia, to Cabo Vírgenes, in the province of Santa Cruz. It lies parallel to the Andean Cordillera in almost the whole way. It passes by several National Parks, in different latitudes, including icons of Patagonia such as Los Glaciares National Park or the Lakes District. Most of the circuit is paved, even though there still are some parts of rubble. On the other hand, the Carretera Austral, on the west side of the Andes, transits a part of the Chilean Patagonia. This zone has incredible landscapes, such as those at Queulat National Park or the Marble Cathedrals. It has sections with rubble, ideal for “expeditions into the wild”.

Learn more about Argentina and the region in the following posts, and visit as well our travel guide on this website!

On 28/07/2020
If you're looking to do a family road trip in Argentina, check these alternatives!

On 17/06/2020
Take a look at the 10 most beautiful Argentina-Chile border crossings, and start dreaming on your next road trip to South America! By Beyond BA LATAM 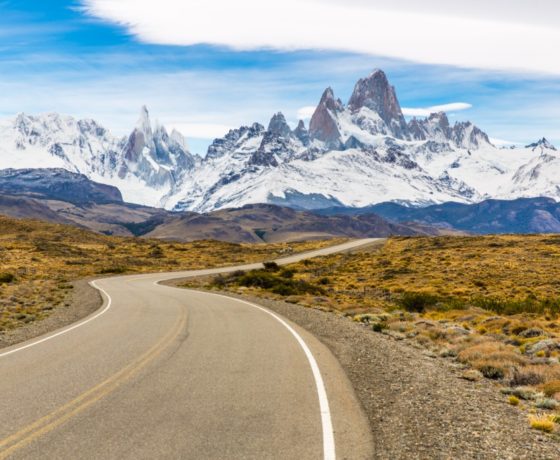